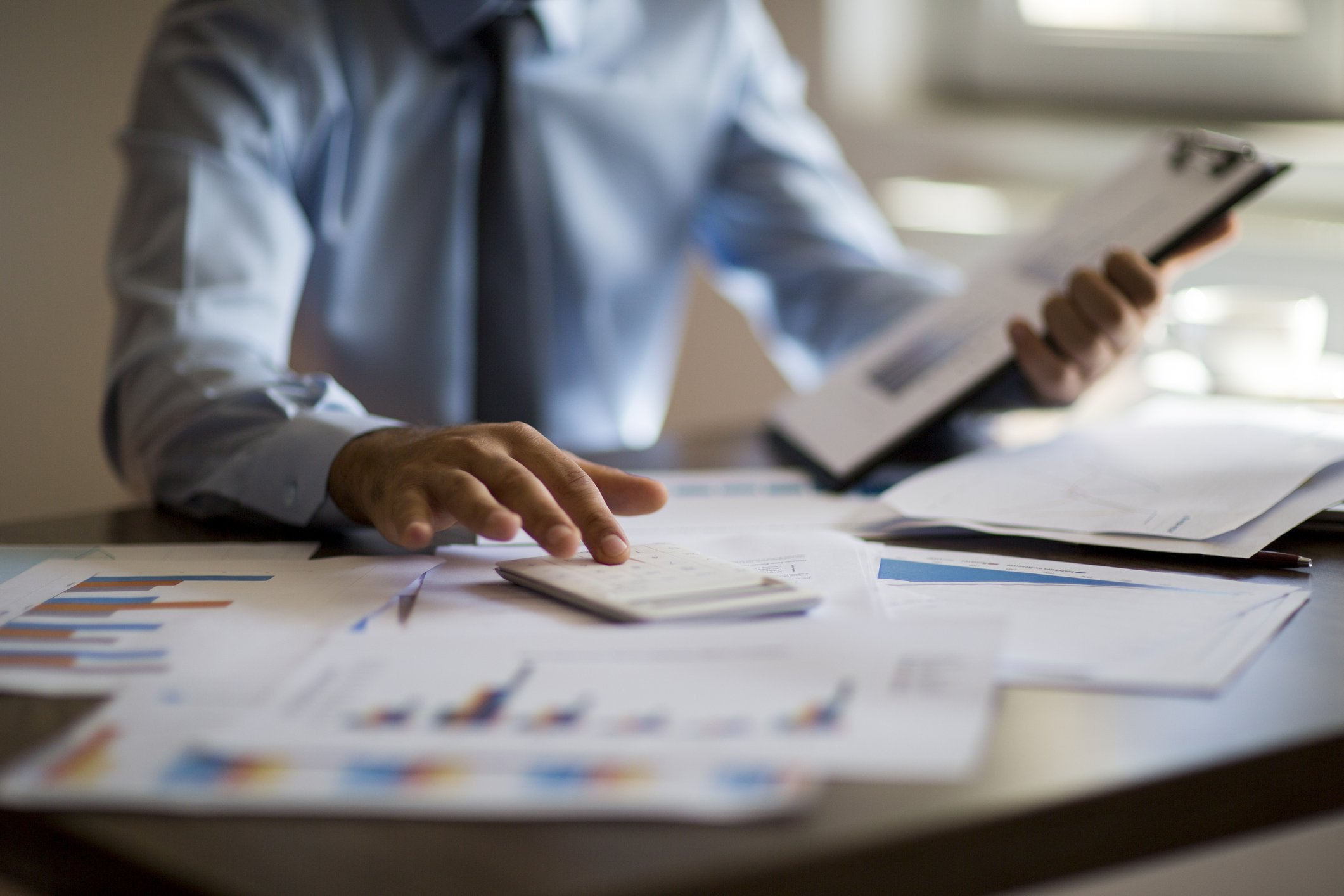 David J. Milberg is an investor and entrepreneur, who hails from NYC. Besides his profession in finance, he has much passion for theater, especially for musical comedy. He is a businessman who has struck between running a successful business and a Broadway career. David is good at managing different things at the same time. He is investing in Broadway job well and taking care of his family business Milberg Factors, Inc. This man is also a board member of the Princeton University of Triangle Club. Therefore, we can say that david milberg is a multi-talented individual.

At first, David began his career in banking and finance in 1986, immediately after completing his graduation in B. A history. In the spring of 1987, he got his permanent job at Banker’s Trust company. Initially, he worked as an analyst in the loan sales and syndications department of that bank. Gradually, he got a promotion in the same company and then offered his service from a senior position on the sales team. Finally, he left his job at the Banker’s Trust firm after serving in different roles.

David for graduating with a Bachelor’s degree did not stop studying and started to pursue his master’s in business administration from Columbia University Graduate School of Business. Because of his impeccable performance during MBA studies, he earned a teaching assistant position in the same business school at the corporate finance department. Eventually, he continues his career in the finance industry and started to work at Lehman Brothers. In the beginning, he served as a summer associate in the department of investment banking. 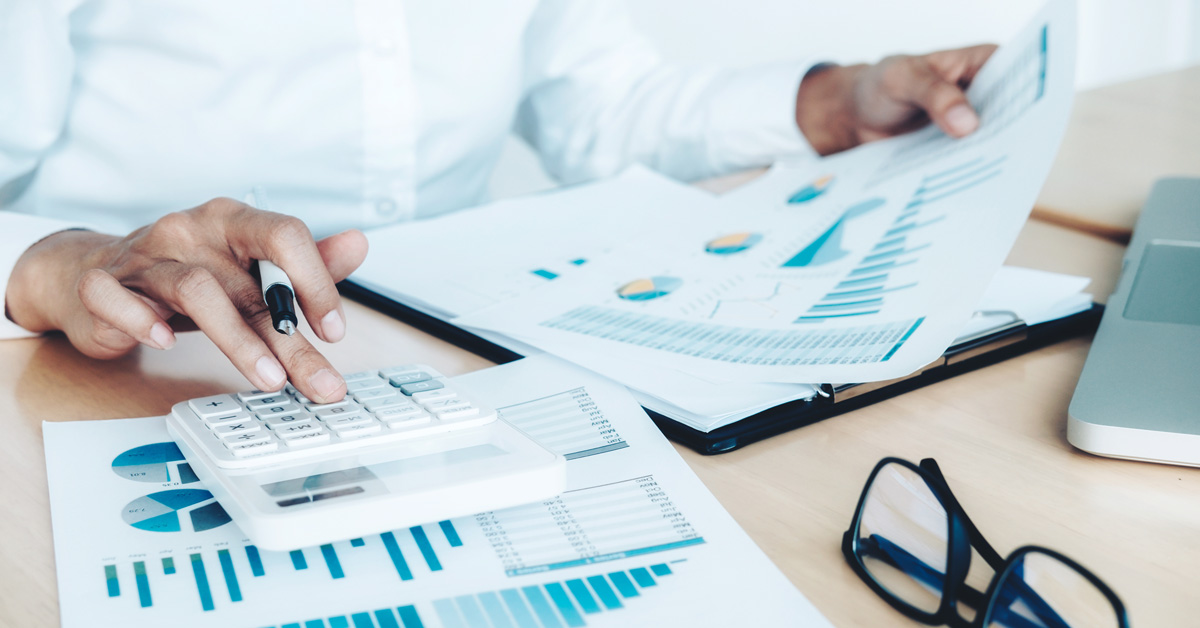 His excellence and talent in this field gained him a permanent position in the same firm immediately after his MBA graduation in 1991. At there, he worked for almost five years in different departments, including media and communication and Natural resources group. When david milberg was a Vice President of the Lehman Brothers, he quitted his job after his father, Leonard’s compulsion. Once he departed from Lehman, he began a new career at Milberg Factors, Inc.

While at Milberg Factors which was begun by his granddad, he did many things to change his company into something modernized. He served as President of Milberg from 2009 to 2015, and during that time, he grew the firm significantly. Even after his post as the President, he remains active in that firm, and also actively participates in all the company matters.