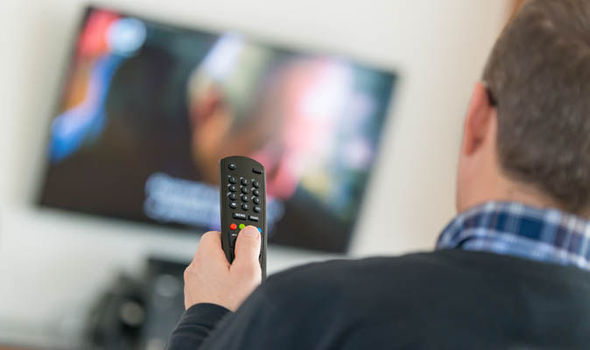 Ryan Colin Kavanaugh, the founder and CEO of Relativity Media, specializing in film and television finance, production and distribution, music publishing, sports management, and digital media, was born on December 4, 1974. He is a multi-talented American businessman, film producer, and investor whose films have garnered more than 60 Academy Award nominations and eight victories. He was ranked #22 on Fortune’s 40 Under 40 list, and he won Producer of the Year at the 2009 Hollywood Awards and Showman of the Year at the 2011 Showman of the Year Awards.

The gist of the interview:

The Anti-Defamation League plays an important role in raising global understanding and respect for people of all races, faiths, and civilizations. On a local, national, and worldwide level, the award is awarded to people who have demonstrated leadership and creativity in the entertainment business.

Many other reputed and prestigious guests like Michelle Monaghan, Stephen Dorf, Meghan Markel, Casey Cobb, Donald, Faison etc., were present. Many of the guests spoke about the importance of ADL and who or how it has inspired them in their lives. Donal Faison told that it’s high time to go down with bigotry and discrimination around the globe. Adding to it, Alice Eve talks about everything about discrimination is wrong and should stop. Meghan Markel also explains how amazing the ADL organization is and how deserving Ryan Kavanagh is to be honoured by such an award. She also mentioned that it was a delight to be co-hosting the event with Ben Silverman.

Ryan Kavanaugh speaks about how revered he felt to be acknowledged by this prestigious organization and among the past ADL honorees. He added that the Anti-Defamation League is an amazing platform to spread global awareness and respect for all castes, religions, creeds, and civilizations. The ADL’s objective is very important since it honours his grandparents’ legacy and Jewish heritage. He also mentions how he grew up hearing about his grandparents’ bravery as holocaust survivors, which adds to the medal’s significance.

At the Entertainment Industry Awards Dinner at the Beverly Hilton Hotel in Beverly Hills, Kavanaugh will receive the honour in appreciation of his charitable activities. According to the press release, Kavanaugh supports charities that aid inner-city kids and Best Buddies and Jewish Big Brothers and Sisters, among other philanthropic endeavours.