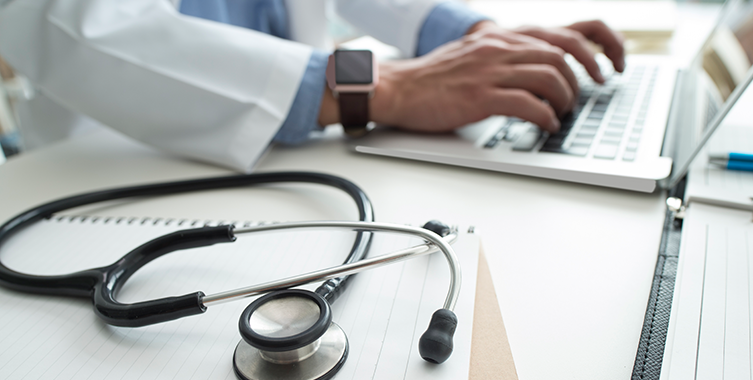 People who have good communication skills, interpersonal skills, and public speaking skills are the perfect candidate for a Physician Liaison’s job. If you are good at explaining and bridging the gap between two things, you can already be proud to have that skill engraved in you. Marisa Mellett is one such professional Physician Liaison who’s also a people person. Her talent in public speaking and connecting things made her an essential part of Action Behavior Centers.

Before she became a Physician Liaison, she also had to undergo difficulties and trials. She had to learn a new skill set that she could use once she became a representative. Luckily for her, everything panned out well on her side. Let’s find out how her journey began.

Marisa Mellett was born and raised in Texas. Her mission was to do good in her home state and use her communication skills with people from different walks of life. In 2017, she received her Bachelor’s degree at Texas Tech University. After three years, she got her Master’s degree in the same university. She specialized in Health Administration/Management. Along the way, she worked hard to get her CPR & AED certificate.

She worked as a Registered Behavior Technician with Pinecone Therapies for one year. After that, she transferred to Action Behavior Centers. In both jobs, she worked closely with clients in the Autism Spectrum, especially children. Marisa delivered behavior-analytic services and implemented behavioral plans. Soon after, her career changed for the better, and she became a Physician Liaison at the same company.

How She Became a Physician Liaison at Action Behavior Centers

After working as an RBT, she became a Marketing Assistant for eight months. This role honed her skills in organizing and doing back-end tasks, which was difficult at first. Over time, she mastered her craft and even worked closely with the VP-Marketing to expand the physician relationships in new regions. We could only guess that they saw how talented Marisa was in communicating and building connections.

Since she has excellent interpersonal skills, the Physician Liaison job was, without a doubt, the perfect job for her. Her main objective is to reach outreach specialists building relationships with medical professionals in the Austin region, and expand Action Behavior Centers’ brand footprint across the North Austin region. So far, she is doing a perfect job as a Physician Liaison.

Marisa is one of the most genuine representatives that Action Behavior Centers have. If you ever need someone to help you, she is the perfect person to do the job. 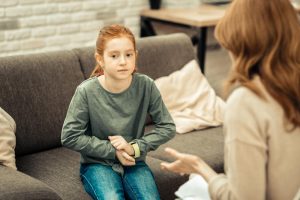