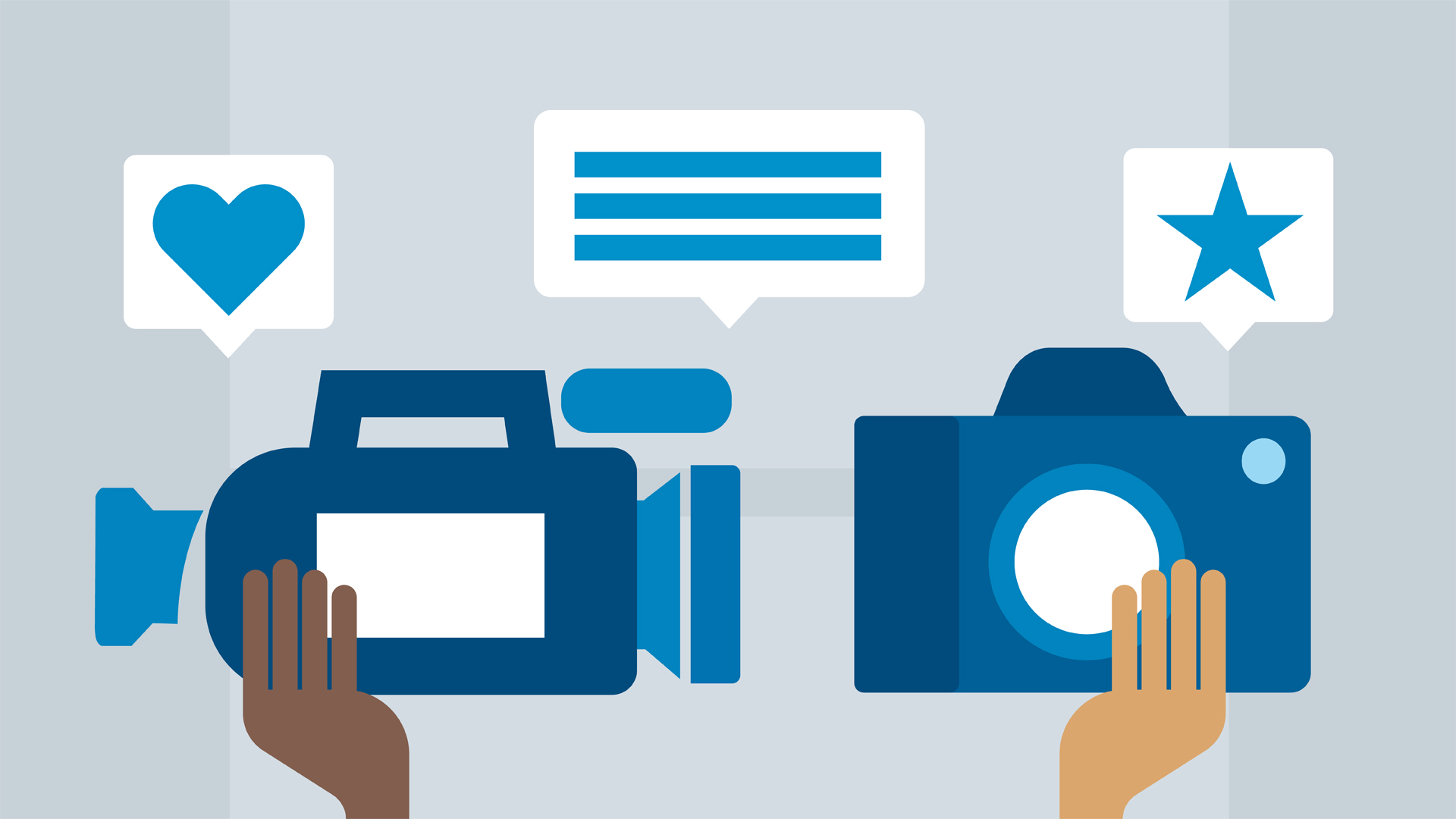 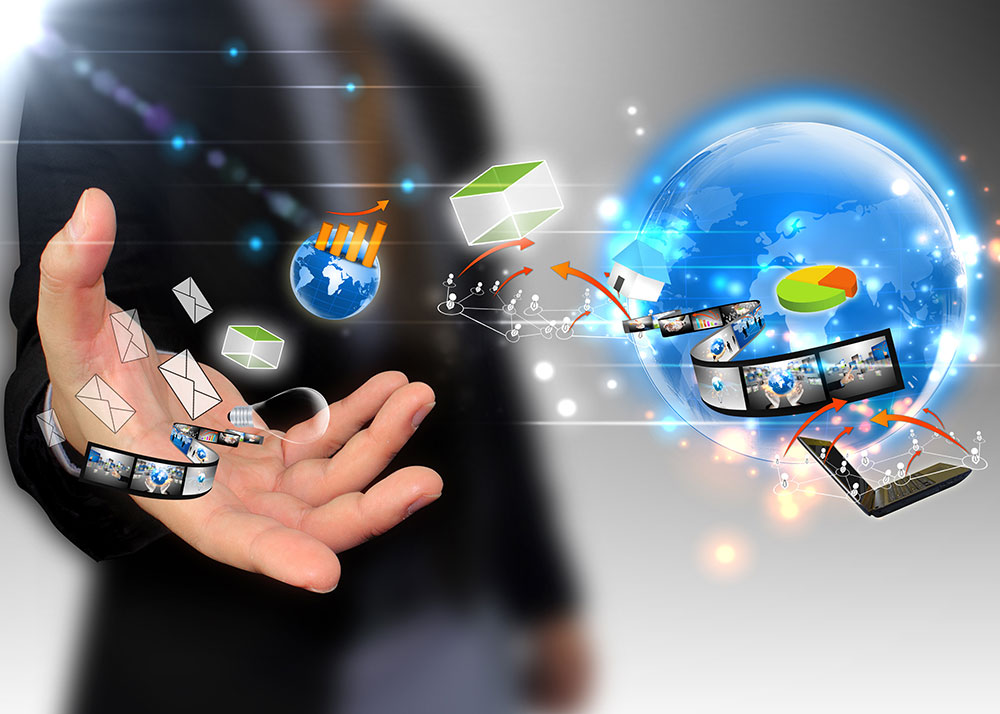 Previous post What things you should remember before playing an online Dota 2 game? 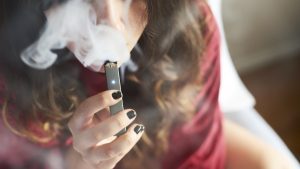