Every country or state has its legally funded judicial system following the law and policies by the government. Lately, many countries have seen a surge in private investigation agencies springing out to support the citizens in many cases. You might wonder if the legal agencies are strictly functioning for the cases, why, and how could any private company thrive? If you are interested in how the private companies are like Black Cube are racing forth in the league, go through these instances where they got the golden chances to expand.

Private companies with a unique framework

The legal jurisdiction and official intelligence follow strict guidelines as stated under the law. Though the private companies are compliable to adhere to the broad guidelines of the judicial law, they have their unique framework of functionalities. The companies don’t have to strictly follow the written procedures but rather determine the practical solution for their client’s case. It has made many people struggling under legal suspicion to get inclined towards them. 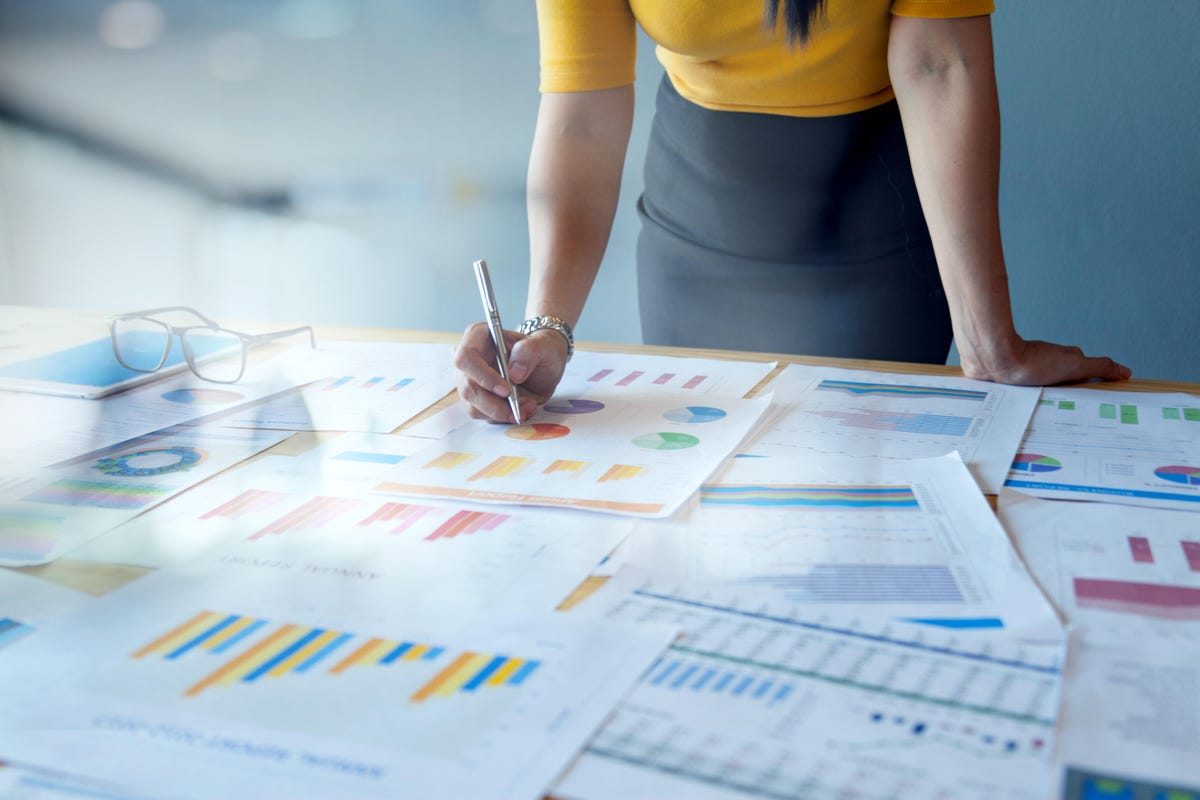 For example, the Black Cube’s executive has stated that they had to spy on an actress and the official investigators in a sexual assault case to ensure that their client was the wrong party and could withdraw on quick toes.

If they weren’t free from the legal reins to conduct their background survey, they couldn’t have possibly found the hole in the crime. Such instances improve trust in the private agencies as the approaching parties can vouch for their cautious work.

They don’t have criteria for eligibility

Most of the striving private companies take up the cases without any biasing. The approaching candidates don’t have to be legal citizens, good credit holders, or recognized residents. Most of the time, the companies have their background checking policies, including in-depth analysis of the client’s history and the case they are applying for.

Black Cube is among those, which are quite famous for accepting cases from different fields like white-collar crimes or litigation cases. They even have clients who approach them for investigation purposes to dig out the scams of their adversaries and competitors.

Along with these major advantages, the private agencies have also benefitted from the profit of self-declared charges over the state’s compensation. Since they aren’t subject to the funds alloted, their prices and services highly vary based on the cases taken. The modern private investigating agencies are now focusing on these profits to make big among the competition. 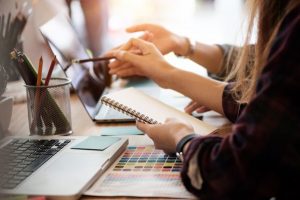 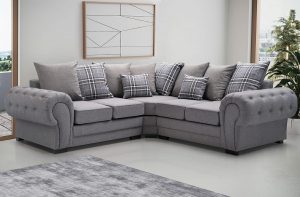